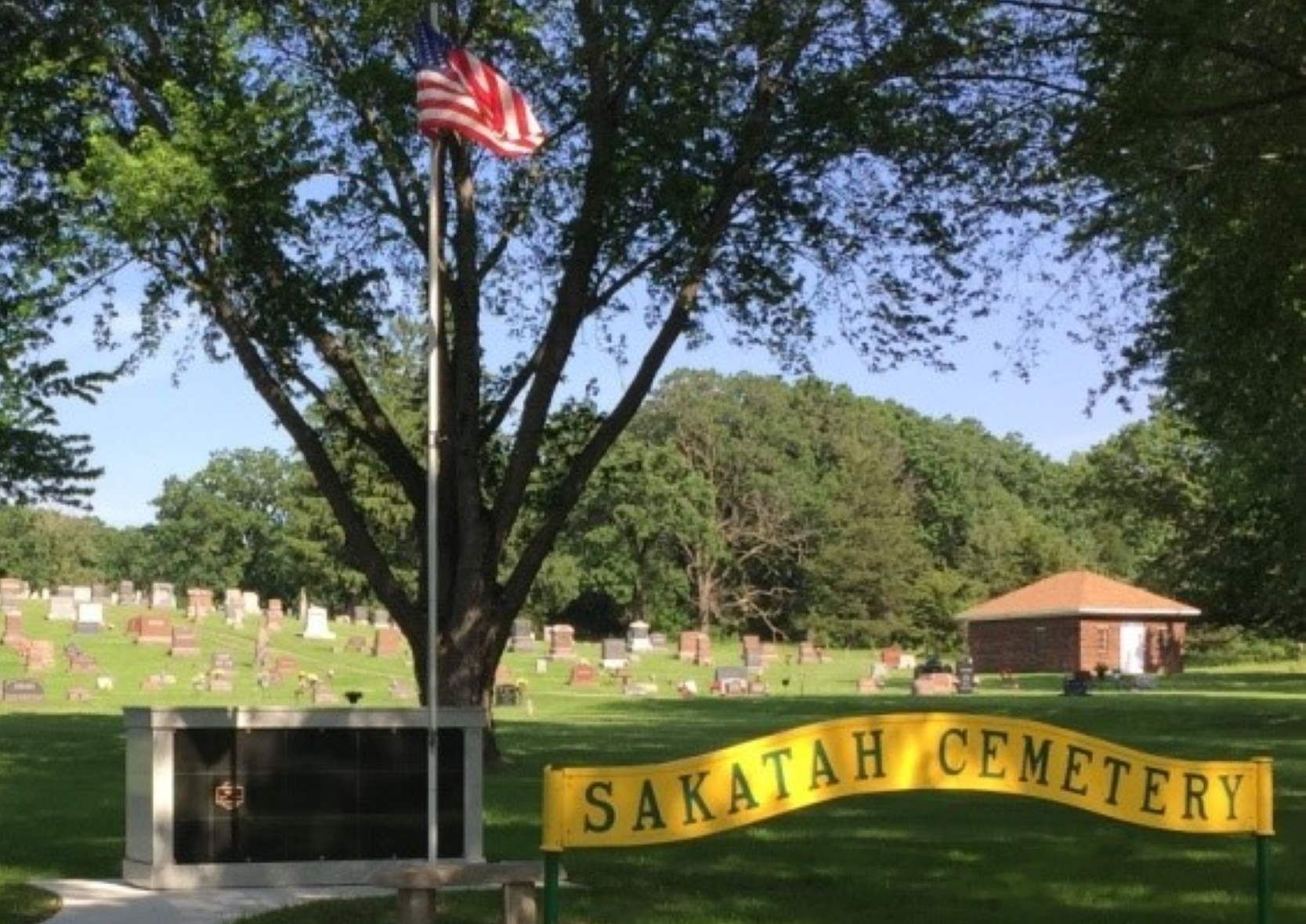 The first burial in the Sakatah Cemetery was on June 12, 1862, for Sarah Maria (Stowe) Babcock, the first veteran burial was Lt. William Booth (who served in the Mexican War) in January, 1865.

Lt. Major Lewis Stowe & hi wife Hanna A. (Babcock), donated one acre of land and the Philbrick family donated another acre of land to have a future suitable burial place for the Waterville citizens. One of the original donors of land, J.L. Philbrick, was buried there on 5-10-1870. Additional land was purchased over the years and expansion was completed as necessary.

Building specs were drawn up in 1928 for a vault/storage building at the cemetery site. The construction was completed in 1928 and the building still stands today. It is used for storage as necessary.

Sakatah Cemetery is a peaceful and tranquil place. It has acres of well-groomed serene hillsides and gently wooded areas. The graves of generations of local people who have gone before us are reminders of the circle of life.

From the west (Mankato) take Hwy. 60 to just past the junctions of Hwys 60 and 13, go one block, turn south (right) on to Sakatah Cemetery Lane.

From the east (Faribault) take Hwy. 60, when you see the Baptist Church on the north side of the road (your right), turn left on to Sakatah Cemetery Lane. 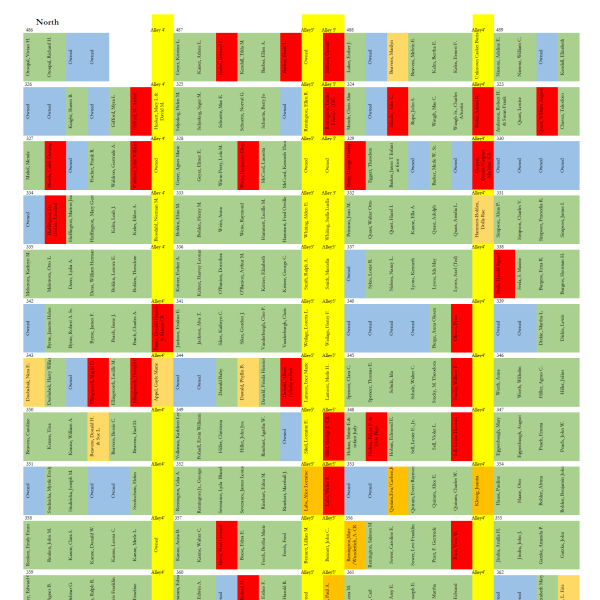 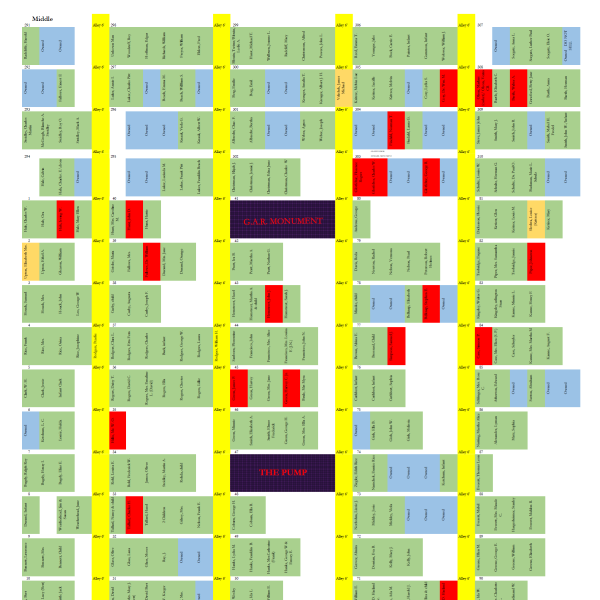 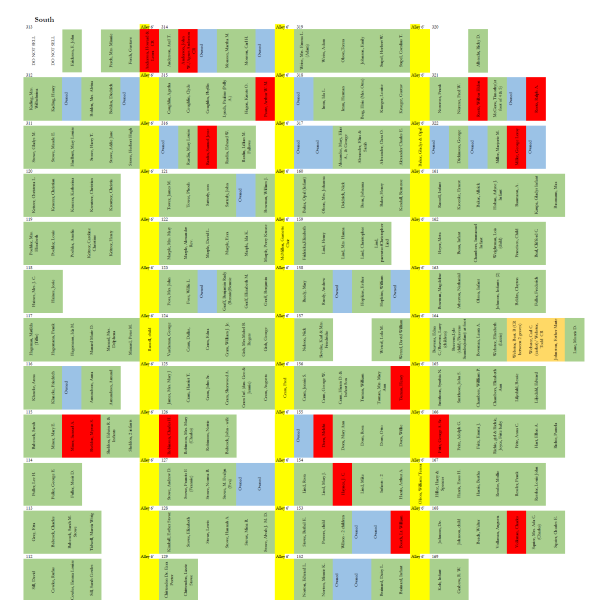 ..|  All Rights Reserved  |  Designed and built by Nimbus Studios